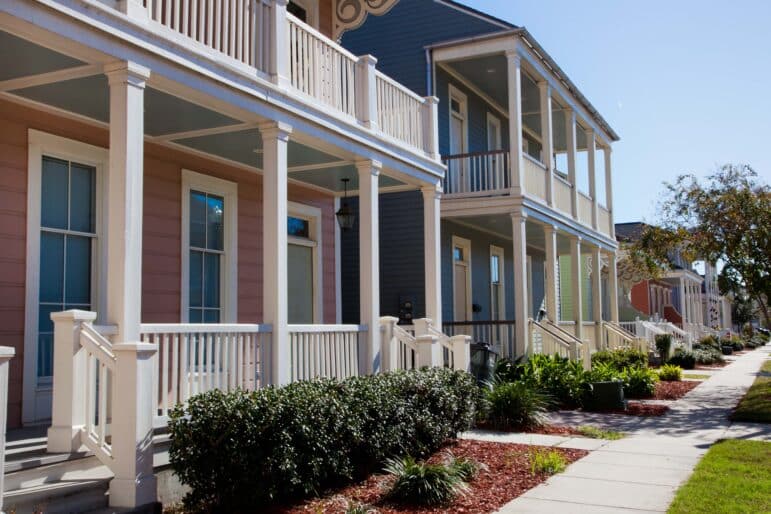 HRI Communities announced they are moving forward with a major renovation of the River Garden Apartments. The developer has completed funding for the $10 million renovation project.

The mixed-income multi-family units were developed in 2003 as the first phase of the St. Thomas HOPE VI redevelopment project.

The renovations at 913 Felicity Street will include extensive exterior and selective interior improvements, said Josh Collen, president of HRI Communities, in a press release. Landis Construction Co. will oversee the project.

READ:  The French Web3 Platform Set To Be The ‘Shopify’ Of The Metaverse Raises €3M In Seed Funding

The property sits on land leased by the Housing Authority of New Orleans (HANO) and has consistently maintained high occupancy rates, according to HRI.

The development team says they are taking steps to avoid significant disruption or displacement of community residents.

HRI Communities were funded by Louisiana Housing Corp. Low-income housing tax credit of 9% granted to fund renovation of property. Other financial participants include First Horizon Community Investment Group as a tax credit investor, Berkadia Commercial Mortgage as a service provider for a Freddie Mac term loan, and the New Orleans Housing Authority as a landlord, originator and operating grant provider. The City of New Orleans Industrial Development Board participated in the original funding by structuring a property tax reduction in the form of a payment in lieu of taxes, or PILOT, that would last for the remainder of the original 35-year term through 2038.

“We are delighted that another major housing revitalization project is progressing in the city of New Orleans,” said Joshua G. Hollins, executive director of Louisiana Housing Corporation. “We know that partnerships build communities and we are proud to once again work with HRI on a renovation that will ensure this development remains energy efficient, safe and vibrant for tenants in this Lower Garden District community.” 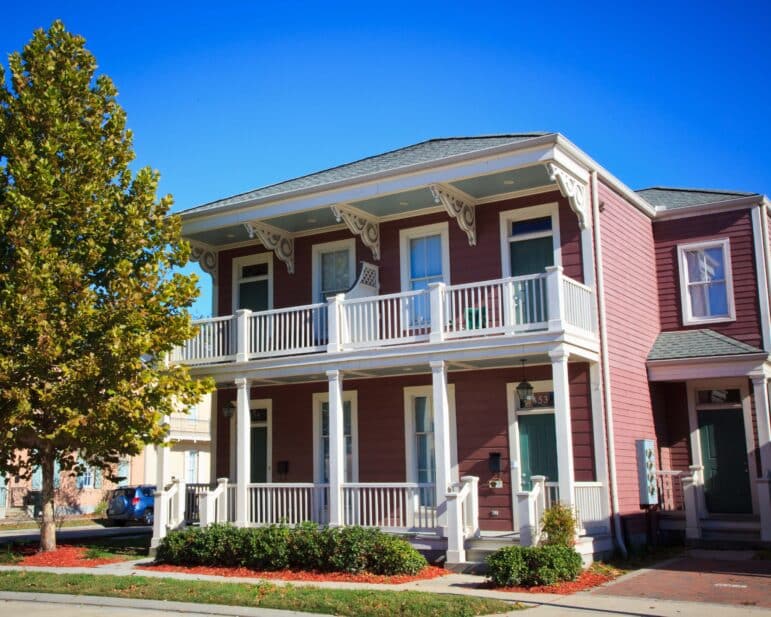