By Ben Willcocks for Mailonline

Former Chelsea and Brazil hero Ramires will mark his retirement by starring in an exhibition match against an all-star team led by fellow countryman Ronaldinho.

The 35-year-old midfielder will wave goodbye to football

after not playing a professional game since 2020.

Ramires and Ronaldinho, who shared the international court between 2009 and 2013, will serve as team captains during the all-star friendly game scheduled for November 6. 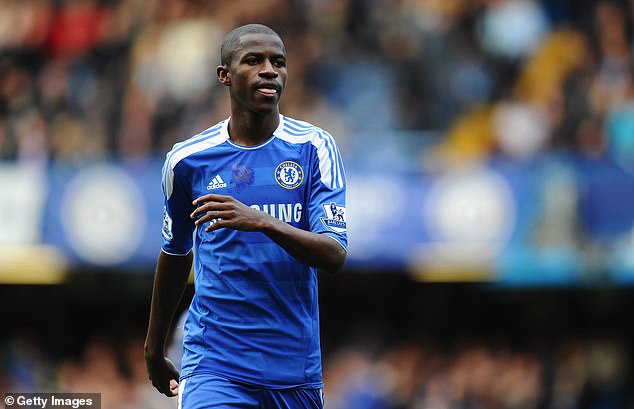 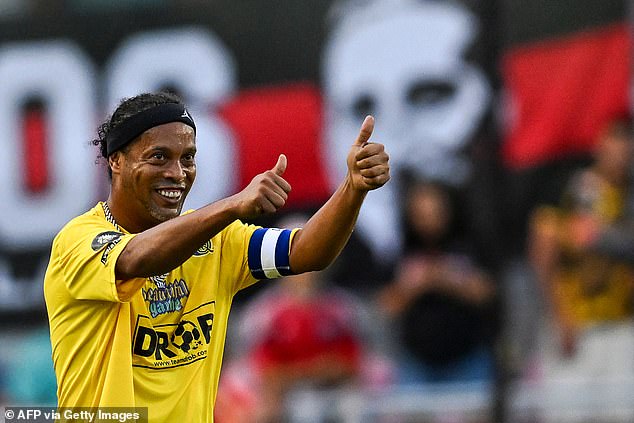 Each team, named Amigos de Ramires and Amigos de Ronaldinho, will feature a selection of Brazilian legends that will be announced in the coming weeks.

The friendly, to be played at the 22,000-seat Joinville Arena in Santa Catarina, Brazil, will end Ramires’ 16-year career in senior football.

The midfield engine started at Brazilian clubs Joinville and Cruzeiro before joining Benfica in 2009. 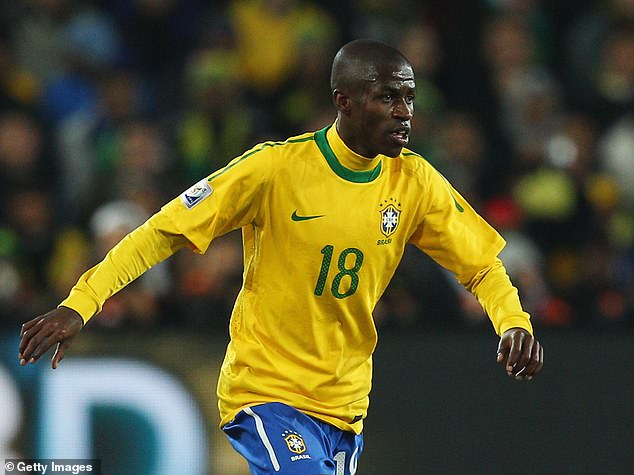 After a successful campaign, he joined Chelsea for £20million the following summer and later made over 250 appearances for the Blues during a six-year tenure.

Ramires admitted in 2018 he would jump at the chance to play for Chelsea again after winning the Premier League, FA Cup, Champions League and Europa League during his time in west London.

The veteran eventually ended his career in his home country and represented Palmeiras during the 2019-20 season.