Well, apparently there’s a uniform for the new fall gallery openings this year. The girls wear pleats please in homage to the death of the fashion iconoclast Issey Miyake. Three titans of the arts of the world have returned this month with major new openings, each offering a dizzying array of work for collectors, tourists and casual pagans like the rest of us. Each offers its own perspective on truth and denial, though not always with the same insight.

My first Miyake sighting occurs during the opening reception of Lorna Simpson’s early career retrospective on the Upper East Side. Immediately after their exhibition on Cindy Sherman’s early work, Hauser & Wirth presented another magical photo exhibition. On a rainy Tuesday morning, I meander up to 69th Street and ponder the promise of a Balthazar box lunch. Simpson and her daughter Zora Simpson Casebere discuss the integration of text and image, the importance of black curators, formal innovation and memory. Someone asks a question about motherhood and art, which Simpson gently disarms and moves on to. All three floors deliver strong, original imagery, including many of Simpson’s most famous works such as water carrier, a play Simpson said arose in part from the narration and retelling of a family reminiscence. Many of Simpson’s subjects face away from the camera. An outstanding heart You’re okay, shows a woman lying down in a white dress and looking away from the camera across several panels. The words “You’re OK” are at the top and “You’re Set” are at the bottom. Simpson’s evocative and playful fusion of text and image creates a powerful viewing experience rooted in denial and imagination.

A young woman, of course in Miyake, is working hard to take a picture of a small scrap of metal branded with a tweet from Trump. I personally didn’t want to write about ART IN THE AGE OF TRUMP. The clever little jabs at his body, the hand-wringing over his use of Twitter as martial law, the way January 6th has become a rallying cry for democratic fundraisers. I don’t have a cute nickname for him. Jenny Holzer is smarter than that. At Hauser & Wirth on the 23rd we can warm up our feelings about Trumpism with gold leaf on linen. Holzer constructed an exhibition based on Roman ideas of “curse tablets”. In the production of gold plates and small metal plaques, Holzer plays with what our former President said. Some are redacted, others left in their entirety. WTF displays his tweets in flashing neon on an LED sign that crawls and swings along the ceiling. This doesn’t feel like the same work by the woman who created the Inflammatory Essays and Truisms. However, editing is an artistic practice that Holzer has cultivated for years. Previously, she edited documents about the Iraq war. “Some newsrooms are just pretty. Cheers to the aesthetes!” Holzer explains Even magazine in 2016. “I don’t think I want to talk about Trump,” she continued. Maybe Lorde is wearing a Jenny Holzer dress with a curse plaque sewn on.

When an artist is assimilated into the commercial world so seamlessly, it’s always a gamble to re-contextualize their work in a gallery. There’s Frank Ocean on the wall. Now the first major institutional exhibition of Wolfgang Tillmans in New York City is looming at the Museum of Modern Art. Editions of iD Tillmans helped to hang on the wall. The ephemeral nature of Tillman’s work is emphasized by his unique gallery styles – small and large images are also scattered along fire exits, side aisles, nooks and crannies. His street photography style evolved from his strict ethics. He uses a regular Canon SLR, just like thousands of amateurs. However, his eye is not reproducible. Arrange glasses, oranges, cigarette butts, HIV medication and body parts just like that. The altars of everyday life stare at us and ask what else can we do today? Are we going to Berghain or are we going to stay in bed with our lover for a while?

You can easily play I Spy in relation to the artist’s celebrity milieu. John Waters, Patti Smith, Smokin’ Jo. All the hits are here in this massive retrospective: Shaker Rainbow, Jochen while bathing, Argonaut. There are also striking new works, Lueneburg (itself) shows a hospital video call from 2020. Two alcoves with ample seating hide treasures. video art. The first niche plays two captivating tracks back-to-back. The first, lights (body) is a lively rave scene. When I entered, a child danced ecstatically. The second, Peas, is a silent work showing a pot in which the eponymous little green spheres are boiling. The child left before it was ready. However, the contrast felt like the summary of Tillman’s work – socks left on radiators after nights out at the club.

Photography and conceptual art exhibitions have to overcome many prejudices. This is often the kind of work gallery-goers claim they could have done themselves. Holzer’s ambition can hardly be surpassed, although this exhibition does not show its typical poetic toxicity. Simpson’s genius lies in her multi-layered play with audience expectations, avoiding readability, and carefully crafting ambiguity. Tillmans often meets our expectations of a good time with the sensual pleasure of texture. We live in an image culture. After scrolling through endless videos of red pandas, five MUST-try restaurants on the Lower East Side, and Yayoi Kusama Infinity Mirror Room selfies, the trick is to locate and optimize the viewer’s last remaining brain cell. This is as much the task of the artist as that of the viewer. Surprise is a rare gift.

As I step out of MOMA, wishing I’d been wearing my Miyake, I pass a group of tourists admiring Trump Tower, an impersonator of the previous president starting to knock everyone out. The crowd cheers. It doesn’t feel surprising at all. 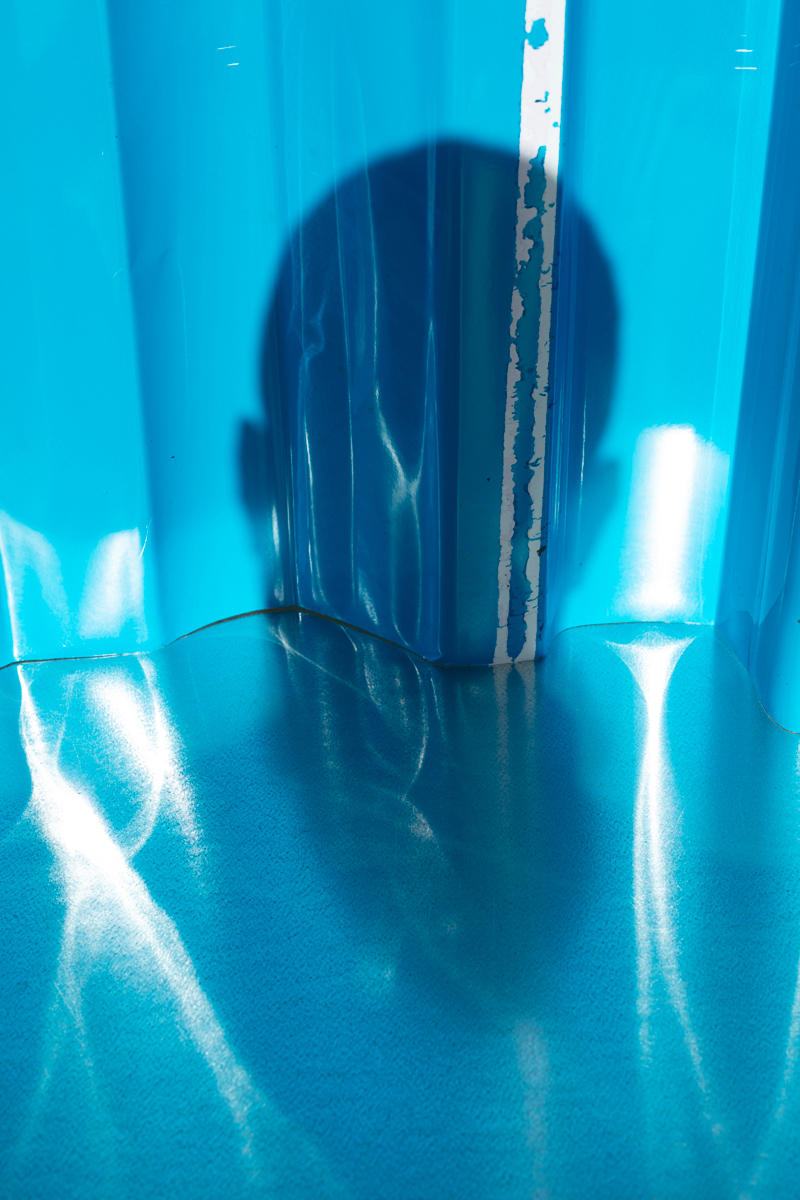