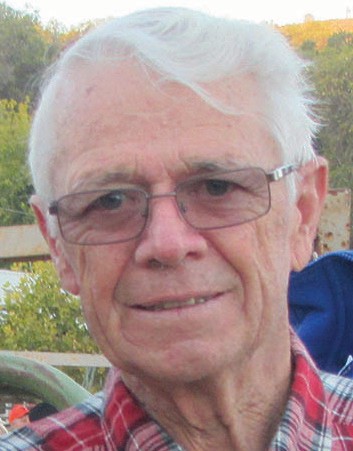 Marvin was born on February 11, 1943 in Merced, California to Marion (Molly) and Addie Merrill and grew up on the family estate in Mariposa. He started elementary school at Bear Creek Schoolhouse with one room. Marvin visited Mariposa

County High School, where he participated in sports and served as student body president in his senior year.

After graduating from Mariposa High in 1961, he attended Merced College and Fresno State before enlisting in the US Army in 1964. He spent most of his service stationed in Germany where he was able to travel extensively throughout Europe. In 1967 he was honorably discharged.

While in college, Marvin worked summer jobs at CDF (now CAL FIRE) as a firefighter in the Mariposa Division. After the army, he returned to Mariposa and began his career at CDF. 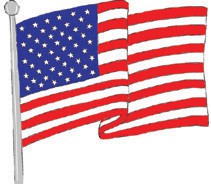 In 1970 he and two friends bought a small plane and Marvin got his pilot’s license.

In 1971, Marvin married Doni (Jones) Merrill and adopted her three sons from a previous marriage: Jeff, Robert and Anthony. They would later welcome Jason into the family. In 1971 the family moved to Los Banos, California. During his service there, Marvin achieved the rank of fire captain and served until his retirement from the CDF in 1997.

Marvin then worked for the US Fish and Wildlife Service at the Merced Wildlife Refuge where he worked with his son Anthony until his final retirement in 2008. In 2012 Marvin and Doni moved back to Mariposa to enjoy the peace and quiet of Mariposa a few acres outside of town.

Marvin enjoyed hunting and fishing with his father and uncles from a young age. He was considered a craftsman with great precision, expressed in his hobbies such as carpentry/construction, woodworking and black and white photography.

Marvin will be remembered as quiet, soft-spoken, and taciturn, but his words counted.

An informal gathering to celebrate Marvin’s life will be held at McKay Hall in Catheys Valley County Park on October 8 from 11:00 a.m. to 4:00 p.m. Please come and tell a story or learn something you didn’t already know about Marvin.