Berkeley just got another seat to pick up a quality pizza. In a rare occurrence for new restaurants, State Flour Pizza Company was able to open a few weeks ahead of schedule at 2985 College Avenue near the Ashby Avenue intersection. Owner Derek Lau, who has owned several well-known restaurants in the past, including PizzaHacker in San Francisco’s Mission District, hoped to open his new pizzeria sometime next month. Instead, it opened on September 20 after successful staff training and limited service over the past few weeks. 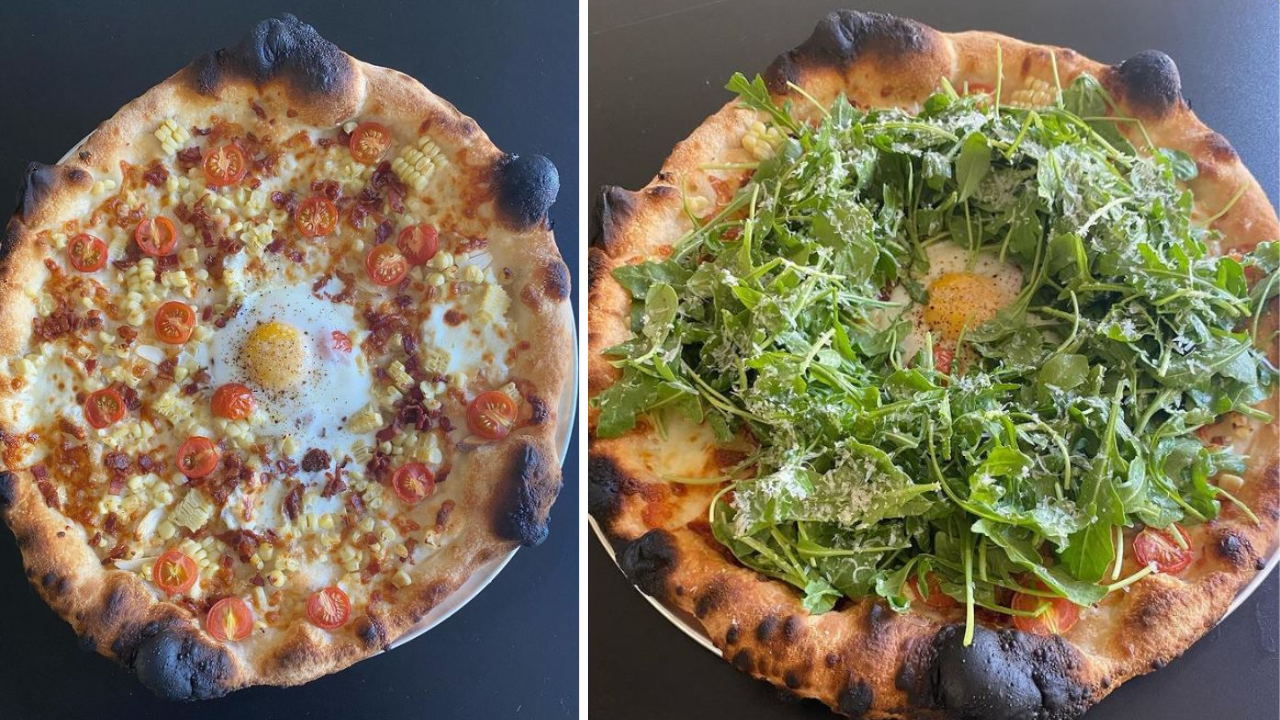 According to Lau, we can expect the menu to change and evolve after about a month, and he plans to add 12-inch square cakes to the mix very soon. He also adds pizzas from the menu here and there. According to an Instagram post, this week Lau served up a pie called Hot Henry, which includes pickled Fresno chilies, pickled onions, soppressata, and mascarpone.

Lau has been honing his dough-making skills for years and credits his previous work experience to the flavor and texture of the dough at State Flour. “I learned the most from Jeff [Krupman] at Pizza Hacker. I learned a lot about dough making and how to hand pull cheese… Jeff was the first to really tell me a lot about his production process. My dough will be different than PizzaHacker’s,” Lau told Berkeleyside. 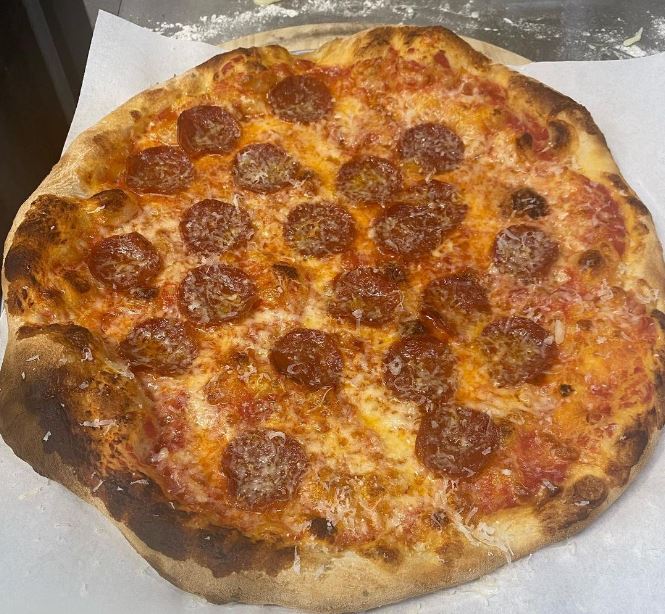 Lau tells Berkeleyside that his goal is for State Flour to have a chic vibe that’s great for a date night or family dinner.

“I lived in Berkeley for seven years on and off; I just love the vibe here, especially an area where people can bring their families or just pop in for pizza and wine,” Lau said.

Currently, State Flour Pizza is offering pies and salads for eat-in or take-out Tuesday through Saturday from 5:00 p.m. to 9:00 p.m. Opening hours are expected to be extended as business begins to grow. It’s also important to note that if you’re ordering takeout, you’ll need to place the order in person, as State Flour doesn’t have a website or phone number yet.