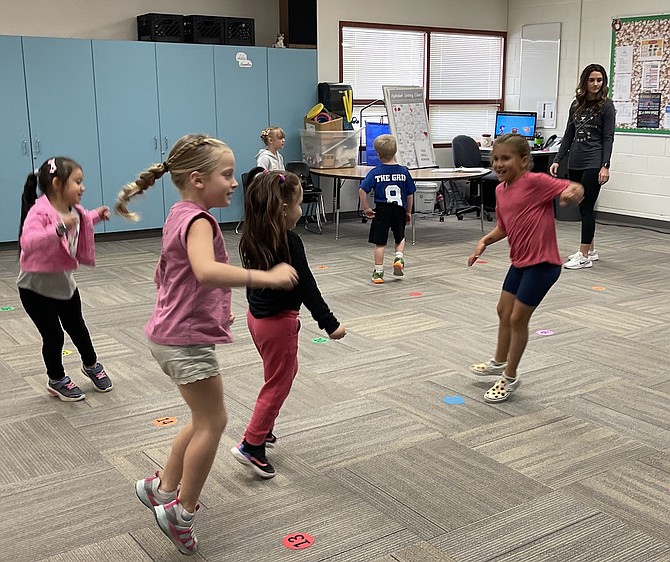 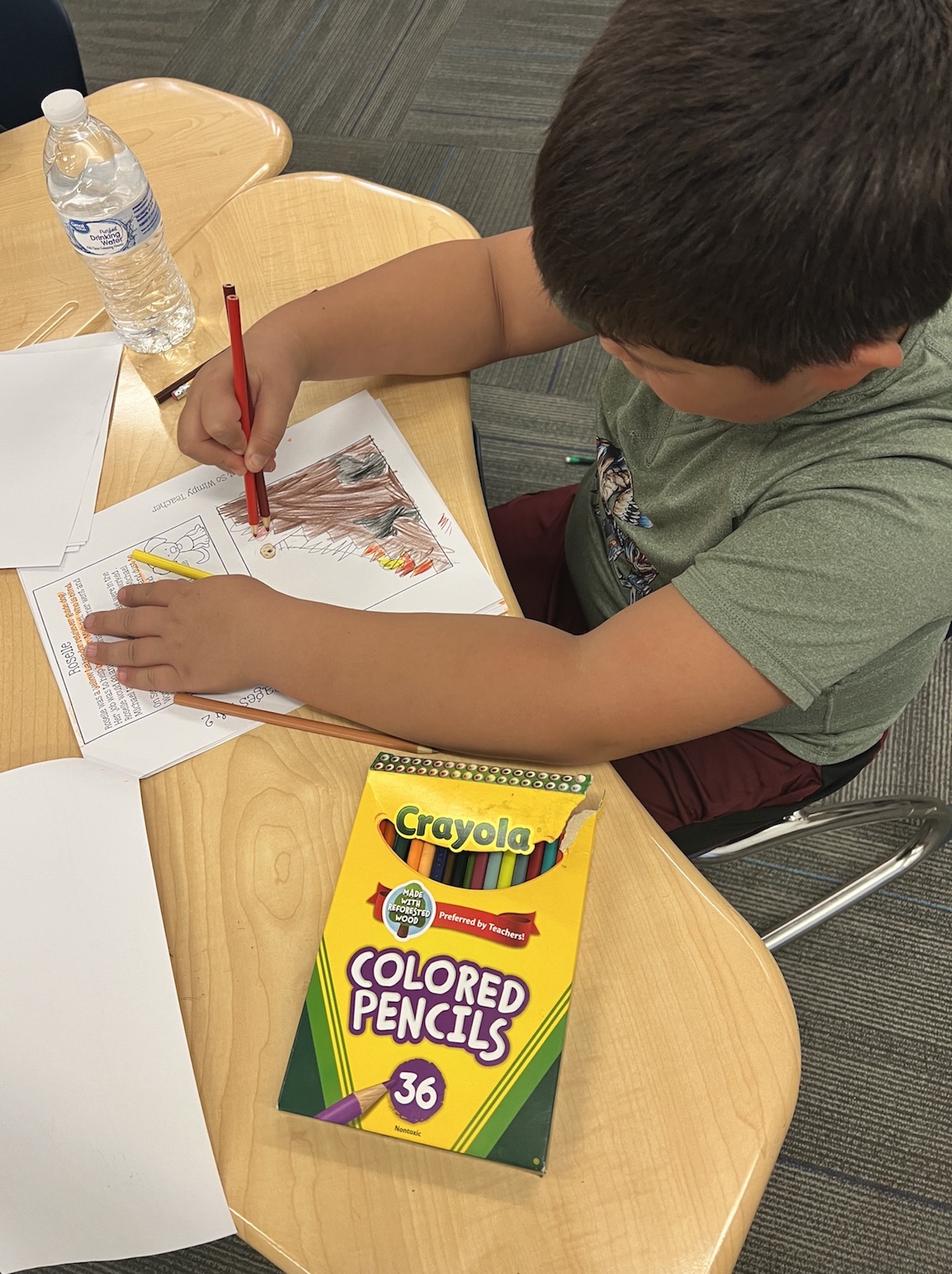 Courtesy of CCSD
Alyssa Tousignant’s third grade students learned about the heroes of 9/11. 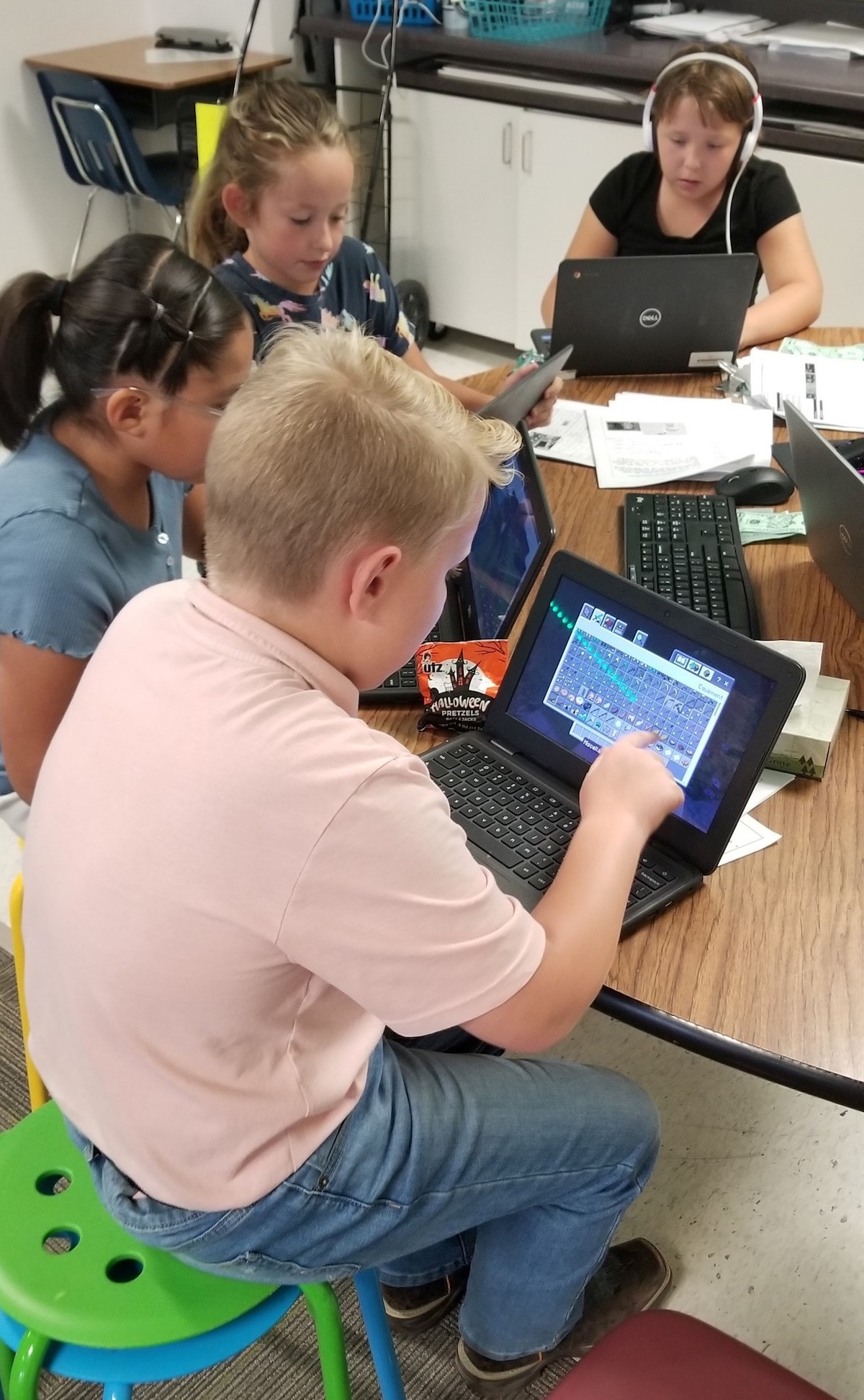 Courtesy of CCSD
A fourth grade class at Numa uses Minecraft Education to improve their social skills, knowledge of content, and enhance their discourse through collaboration with their peers.
READ:  Calendar of Events: September 27, 2022 | News Capsules

Back 2 Basics: A Self Care Event

Certification of Australian Fashion trade mark: are you eligible & are you interested?

A Pacific Beach resident’s journey with furniture, plants and all things art

Back 2 Basics: A Self Care Event

On September 8 at 3:00 p.m., Kean students attended the Back 2 Basics event at the Miron Student Center Patio. This event was hosted by the Cougars Connections Center of…